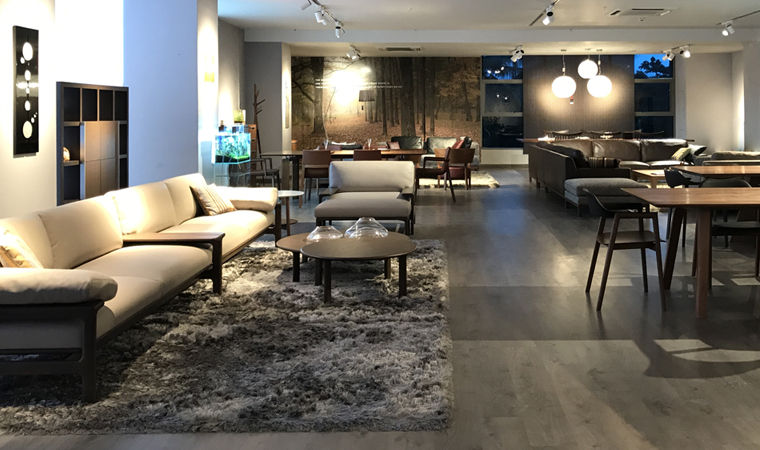 On June 3rd, CONDE HOUSE opened a booth of about 300 square meters large within an interior furnishings store, Global Living Emporio, in Bengaluru (former Bangalore), India. The booth presents new life styles to the people in the area known as “The Silicon Valley of India” with about 150 items centered on a lineup of our most popular products. 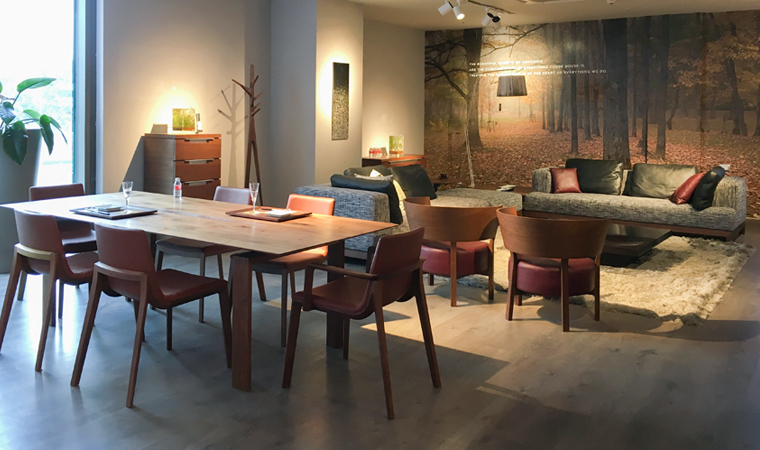 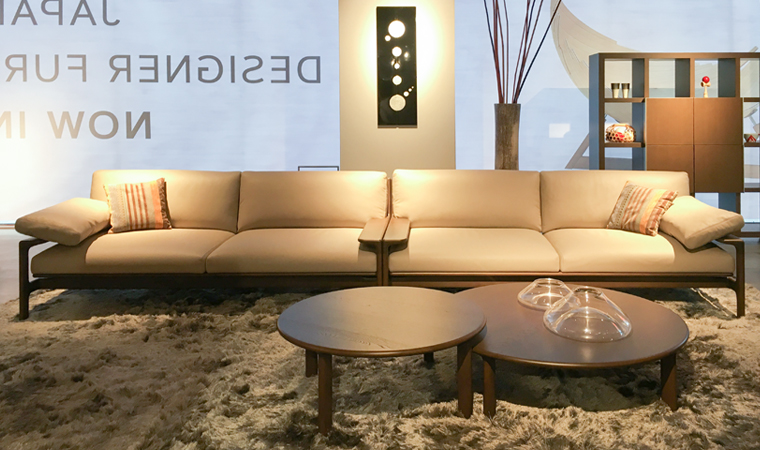 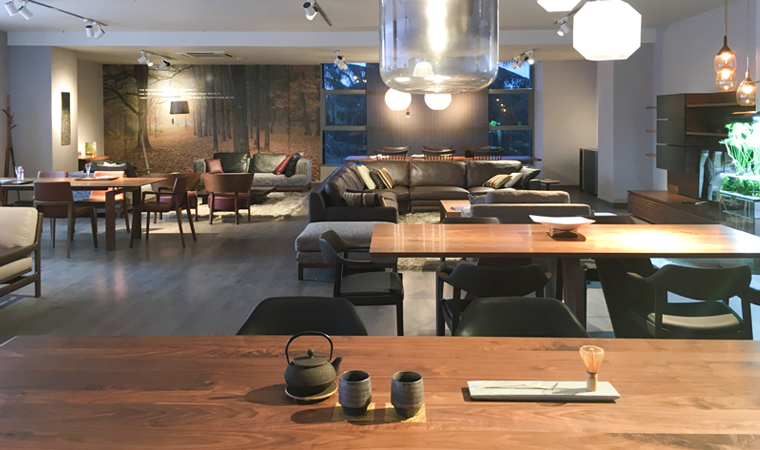 The pieces of furniture on display are mainly made of walnut and oak with dark color finishes, which create a calm and relaxing atmosphere. The booth has a chic design to meet the market needs. The lineup includes, YUKAR, CHALLENGE, QUODO, and the TEN Series, which are the people’s favorite both in Japan and overseas. 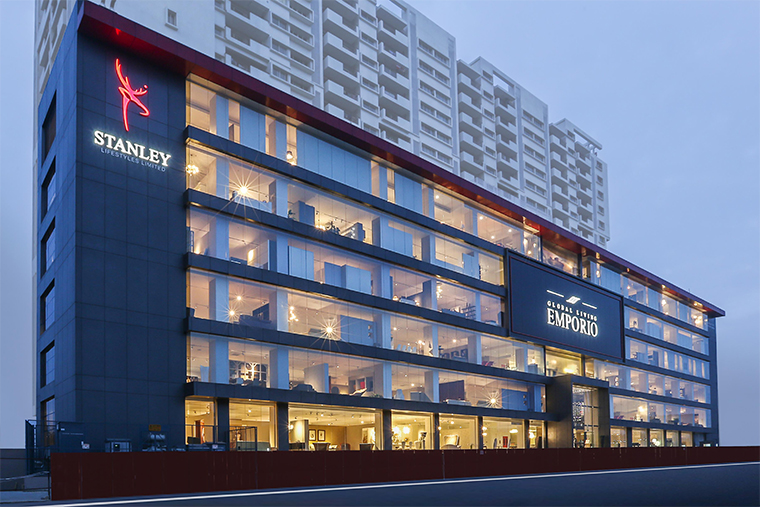 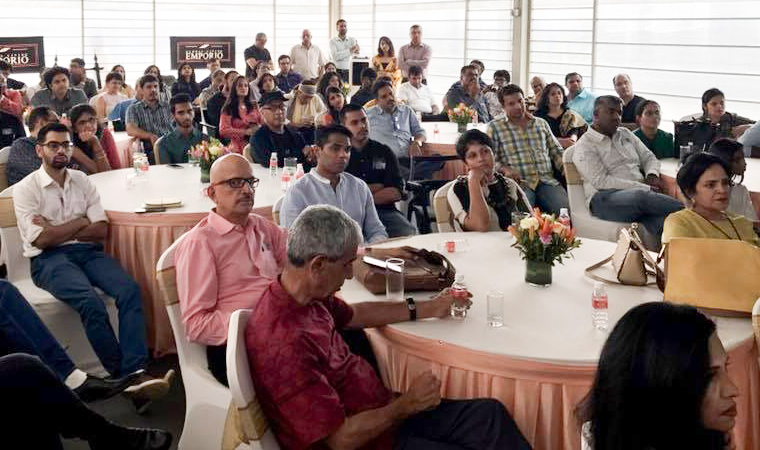 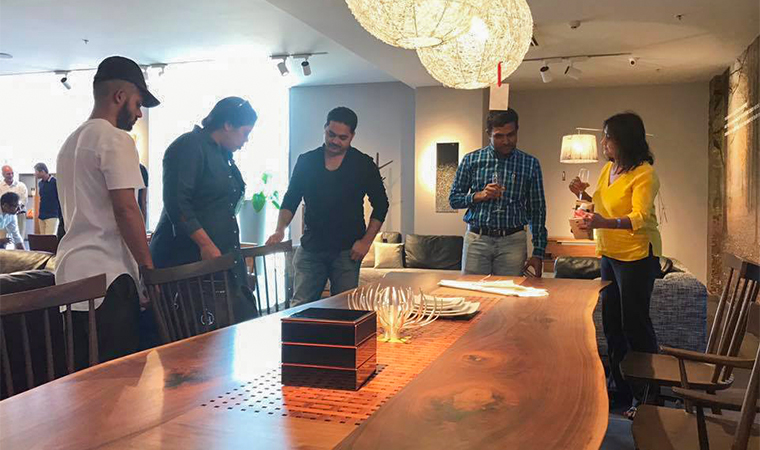 On the eve of the opening, Stanley, the administrating company of the store, held a reception inviting over 40 architects and interior designers from all over India, and on the day of the opening, we welcomed about 200 customers. The opening of our booth gathered much attention, as we were the first Japanese furniture brand to launch in Global Living Emporio.

At the opening ceremony, Mr. Kitagawa, the consulate general of Japan in Bengaluru, gave a speech, followed by a presentation on CONDE HOUSE’s concept, and presentations from the designers. We believe that we were able to convey the craftsmanship of CONDE HOUSE to the people of India.

About our overseas expansion 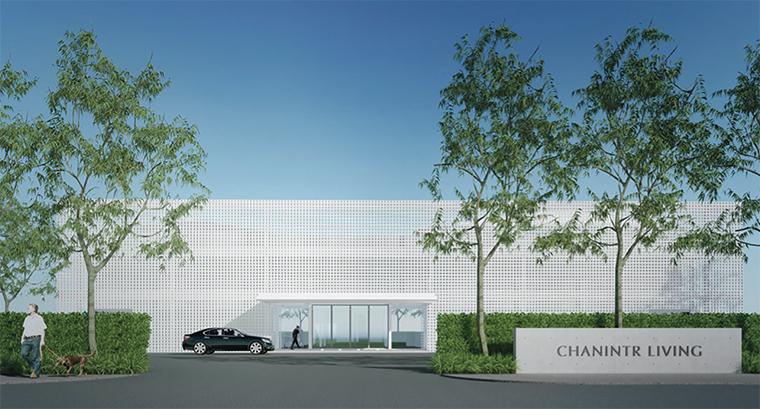 In recent years, we have been rapidly expanding into Southeast Asia, and felt good responses even here in India. We will also be opening a shop in Bangkok, Thailand, and the CONDE HOUSE STYLE will be disseminated to the world from the fashionable Thong Lo district.