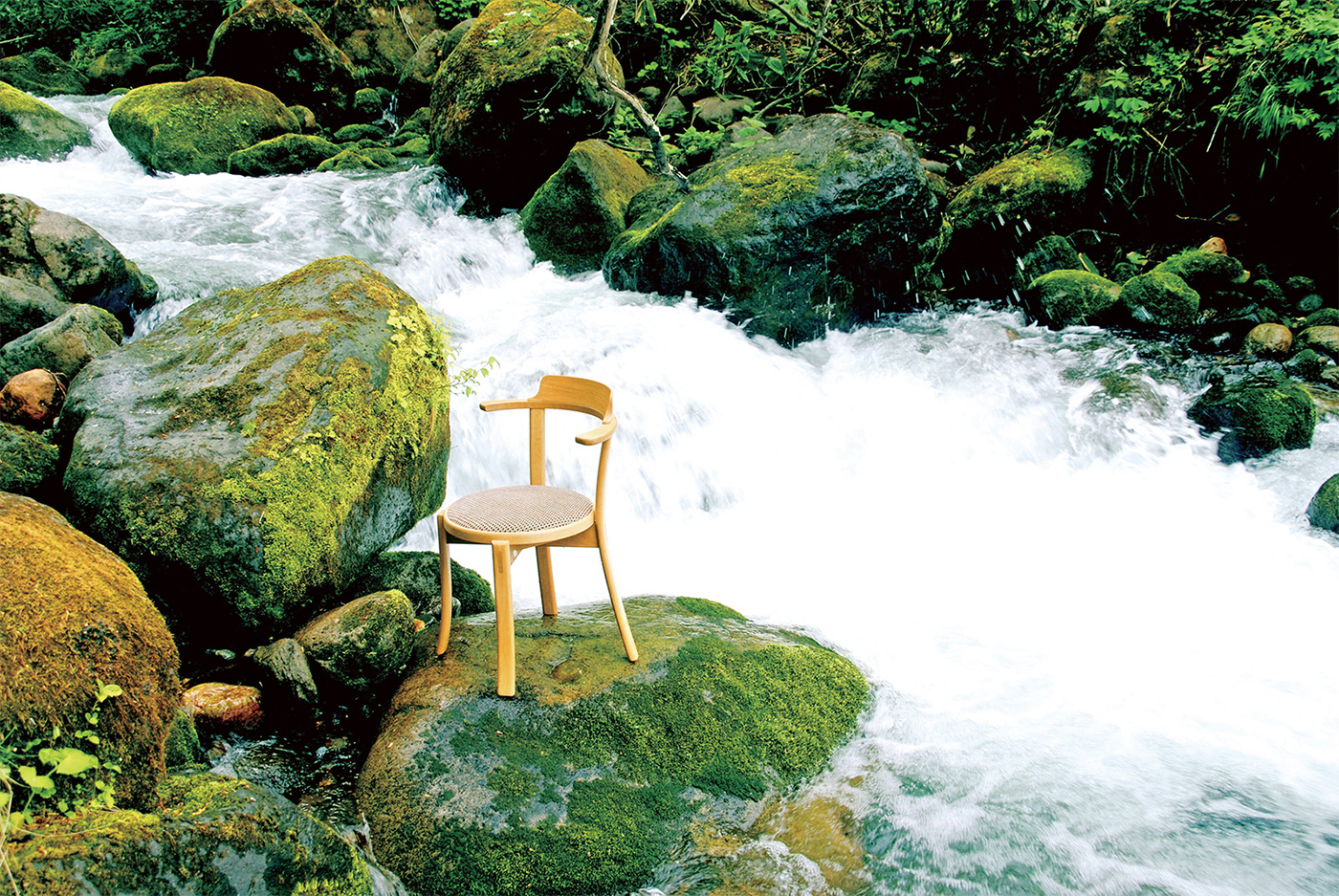 Can we be independent from other people’s values?

Martin Luther said “Even if I knew that tomorrow the world would go to pieces, I would still plant my apple tree.” When I first heard this saying, it reminded me of wall paintings in Lascaux Cave where Cro-Magnon people tried to express themselves without expecting someone else to see. Martin Luther and Cro-Magnon people taught me that we can free ourselves from other people’s values. Having said that, I still wear neat clothes outside; so ragged ones at home that even Cro-Magnon people would be surprised to see me at home. They don’t seem to be enough for my independence in clothes choice, but the IT revolution might finally free me.

Video killed the radio star, and the IT revolution will be killing the fashion industry. 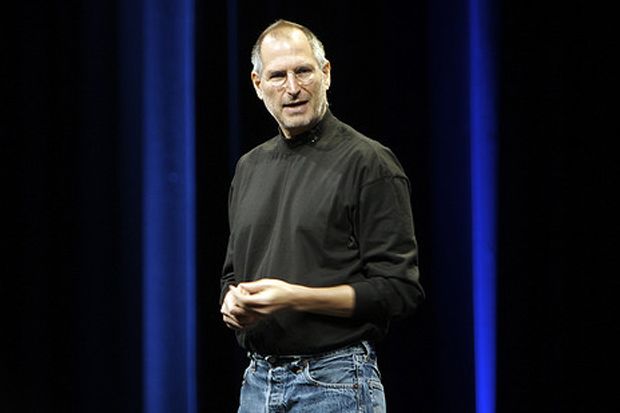 The CEOs of the big IT companies, such as Steve Jobs, Mark Zuckerberg, etc. might be one of the reasons for neckties to die out, but that’s not my point, of course. I believe clothes are tools to express ourselves. In a narrow sense, we rank people by what they wear. As the IT revolution goes on, personal information floods out, according to which people come to be ranked more easily. In exchange for loss of privacy, no longer do we need to buy and wear luxury clothes to try to show ourselves better.

Is the furniture industry following the same fate? 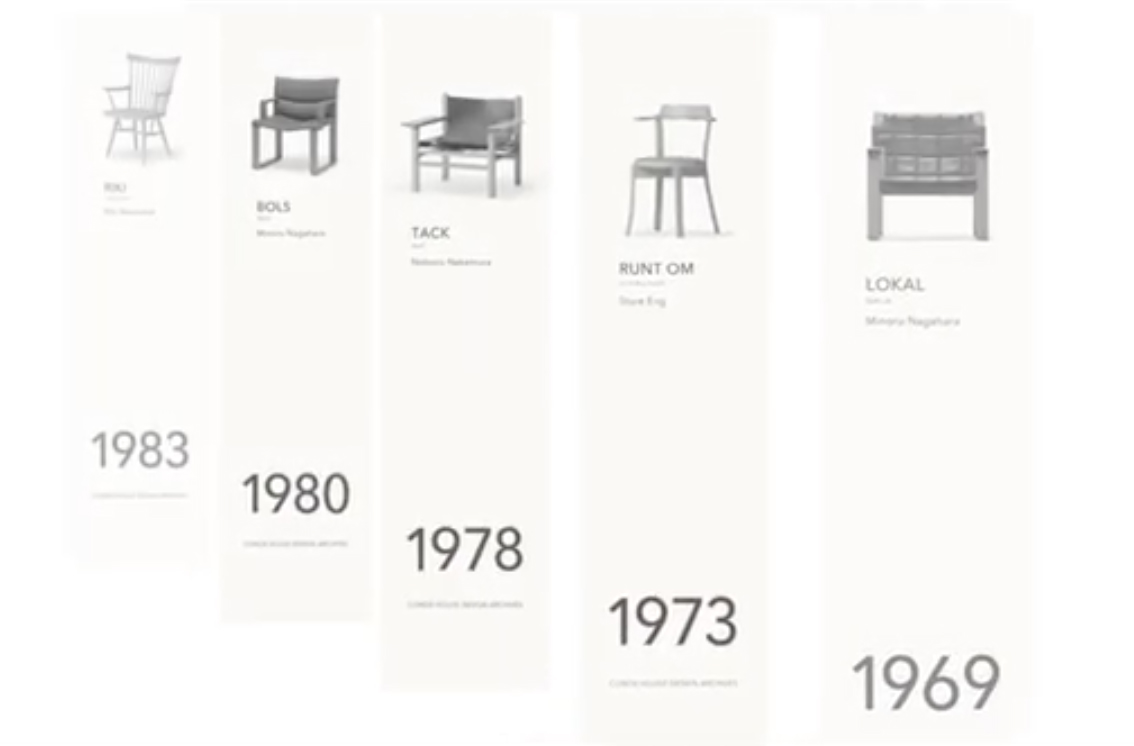 The point would be whether or not furniture plays the same role as clothes. I think the answer is “NO” in Japan, at least. We don’t invite people to home much, and so, all the interior items are basically selected without much care what others think. In Japan, furniture doesn’t work as a tool for self-exhibition, different from clothes. Aren’t you interested in our furniture selected by the Japanese for self-satisfaction for half a century?