Furniture Outside the Box

Have you ever seen the above ice cream? I hear it’s extremely popular in NY. Seeing the above image, some Japanese people would have mixed feelings: proud of the spread of Japanese culture; regretful of not having had such an idea earlier. Yes, this ice cream is inspired by Taiyaki, a Japanese traditional pastry.

The lesson to learn from the fish in NY

In ancient times, most of the Japanese sweets were made mainly from rice. Rice was very valuable, and so was sugar. Sweets were offerings to the gods. On the other hand, pastries (made from eggs and flour) are said to be imported from Portugal in around 1700, and in the shape of fish, go across sea to NY! However, it’s not the point I’m interested in.

It’d not be that interesting even if something other than red-bean paste was put inside; actually the ingredients of Taiyaki vary widely these days. What is interesting to me is that it’s mixed with ice cream. I’ve never thought of it because Taiyaki is generally considered to be a hot food. This is a good lesson to learn how difficult it is to think out of the box, and also a good example of “so many countries, so many customs.” 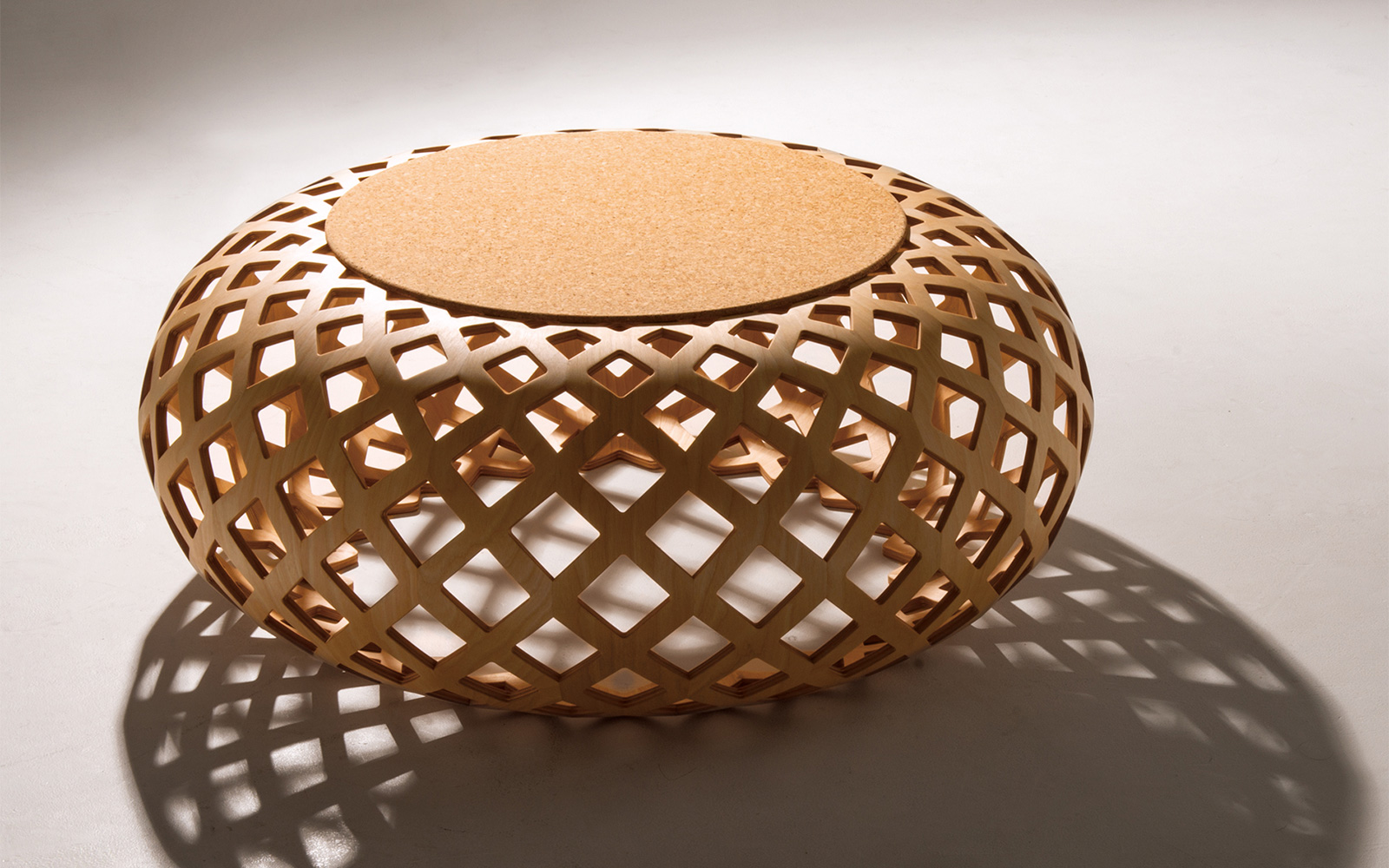 As I was writing last time, chairs (chair lifestyle) were imported and embedded into the Japanese culture just recently (about 150 years ago). We, therefore, may have been able to think out of the box relatively, and our chairs may be evolving in a unique way. I hope they will attract you in your countries, like Taiyaki in NY.