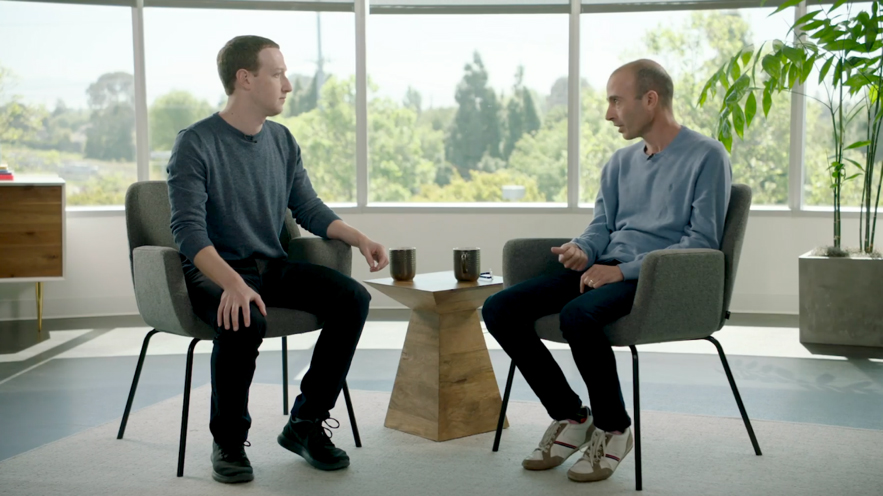 Furniture made by Homo sapiens

The superiority of Homo sapiens

I assume many of you have already read the book, “Sapiens: A Brief History of Humankind” by Yuval Noah Harari. It has been sold more than 12 million copies in the world. It’s a must read for people full of intellectual curiosity like you.
Before reading the book, I already knew that Homo sapiens were physically inferior to Neanderthals but won the battle for existence due to the superior ability of communication and cooperation, but didn’t know much about how our ancestors were superior in those fields. The book clearly answers the question. In short, it is an ability to talk about fiction that makes us superior. Neanderthals were also able to communicate and share information, but it was only about existing things.

Product development: the realization of fiction 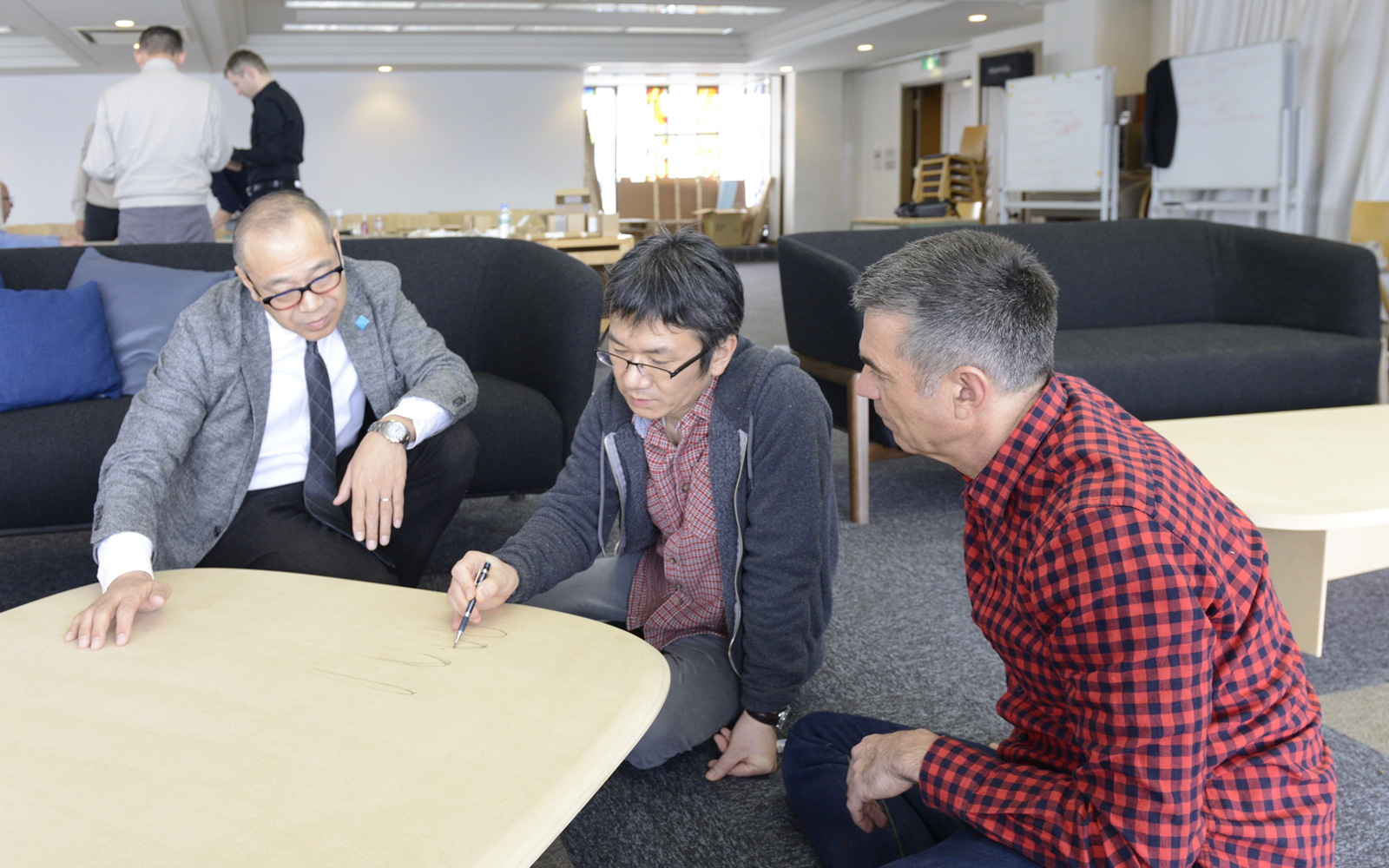 We tend to forget it, but it’s very difficult to share information of non-existent things like fiction, mental images, etc. When we develop new products, for example, it’s challenging but a great opportunity to show off our inherited ability. Of course, the basic information of new proposals is provided numerically such as in CAD data, but that’s not enough. Perfect pictures are only in designers’ minds. In order to give form to them, we talk, talk, and talk for thorough mutual understanding. Replicas can be made even by Neanderthals, but our furniture is something only for us.